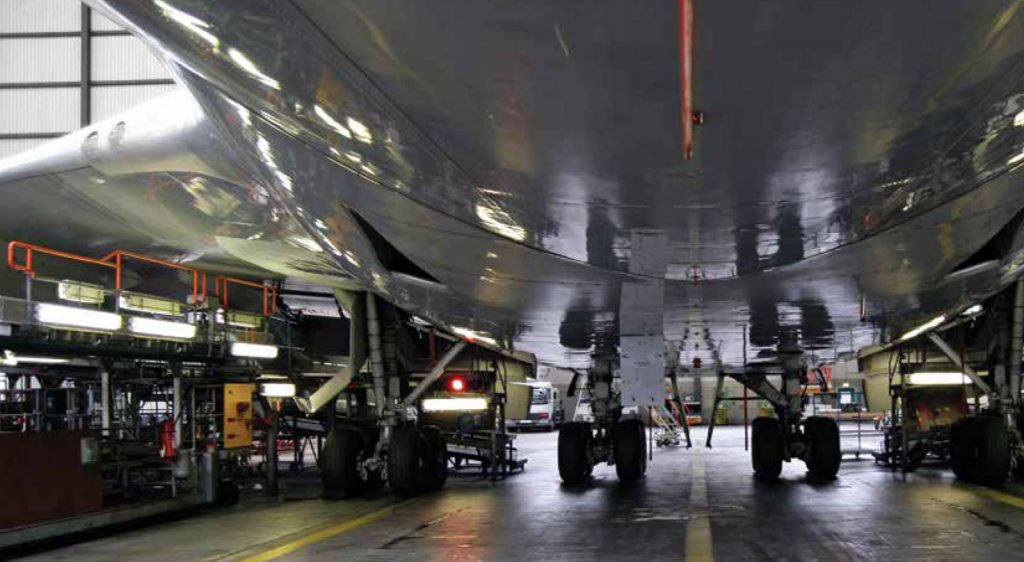 Most of us who fly Asian airlines won’t be aware that on board, we’re likely walking on carpets and sitting on seats woven by an Irish firm. Dublin-based Botany Weaving is one of a trio of specialised firms globally with the capacity and certification to provide textiles (carpets, curtains, seat coverings) for the world’s passenger aircraft. Approved by Airbus and Boeing, the company supplies airlines across Asia – the continent accounts for 60 per cent of its market, explains marketing director David Avery. Expansion of fleets in the region means he’s visiting clients there every two weeks, with Vietnam Air one of his newest clients. “Asia is where the growth is and will be,” he explains.

Botany is one of numerous Irish firms capitalising on a growing aviation market in Asia. Within the continent, one of the fastest growing markets for aviation services is the sprawling Association of Southeast Asian Nations (ASEAN) bloc. It’s made up of growing economies like the sprawling archipelagos of Indonesia and the Philippines; manufacturing-focused Vietnam and Singapore, which acts as a financial and legal services hub for the region, and the tourist mecca of Thailand. Driving the region’s aviation market is the expansion of the middle class on the back of rising incomes. Asia’s middle class stands at 525 million but this figure is set to rise to 1.75 billion in 2020, points out Peter Bagnell, quality manager at Irish aircraft engineering services firm Aero Inspection. “By 2030, Asia will represent 66 per cent of the global middle class population,” notes Bagnell.

Aero Inspection services clients across the region from an office in Singapore. The city-state was the destination recently for a sizeable delegation of Irish aviation firms, which attended the giant Aviation Festival Asia, a gathering of 2,000 executives from major airlines and airport operators in the region. Enterprise Ireland’s Singapore office helped arrange one-to-one business meetings for Irish attendees and a roundtable discussion showcasing Irish aviation expertise.Huge investment in airports and aircraft and the aviation services sector have become drivers of ASEAN economies, explains Smruti Inamdar, ASEAN director at Enterprise Ireland.

“Its [aviation] economic footprint is far and wide, spanning airlines, ground infrastructure as well as manufacturing of aircraft parts and hospitality equipment. There are also opportunities in soft services such as ticketing, catering, in-flight entertainment and retail…” Indeed the figures for aviation expansion in the ASEAN region are astounding. Airlines from the Asian Pacific region will take delivery of 12,470 new aircraft with 100-plus seats worth US$2 trillion over the next 20 years, according to Sean Lee, head of communications for Asia at the aircraft maker Airbus. Notably, the region will account for a half of world demand in mid-size and very large jets.

Within Asia, the ASEAN region is experiencing annual growth in passenger numbers in excess of the regional average of 5.7 per cent, with double-digit growth figures in some countries “reflecting economic growth and an increasing propensity to fly”.Much of the growth in passenger numbers has been facilitated by the rise of local low-cost carriers. These together have a 58 per cent share of the total seats sold each year in ASEAN, according to Lee.

The region’s growing population and geography are also particular drivers for long-term growth in ASEAN, says James Drudy, engineering services manager at CAE Parc Aviation, a Dublin-based firm, sourcing pilots as well as engineering services for airlines worldwide. He looks at Indonesia, an archipelago of 250 million people: “If you want to travel from Medan to Surabaya [two cities in Indonesia], you can fly it in three hours as opposed to spending two days travelling by other modes of transport. Given the choice, you will fly every time.

Airlines have a captive market.”The increased number of aircraft operators and aircraft lessors targeting the ASEAN region was a key deciding factor in Aero Inspection opening its office in Singapore. The Shannon-based maintenance firm’s main customer base is aviation leasing firms, explains company quality manger Peter Bagnell. He explains how Singapore has attracted a lot of larger leasing firms through its Aviation Leasing Scheme, which offers incentives to firms who locate their Asian headquarters there.

CONNECT WITH US ON